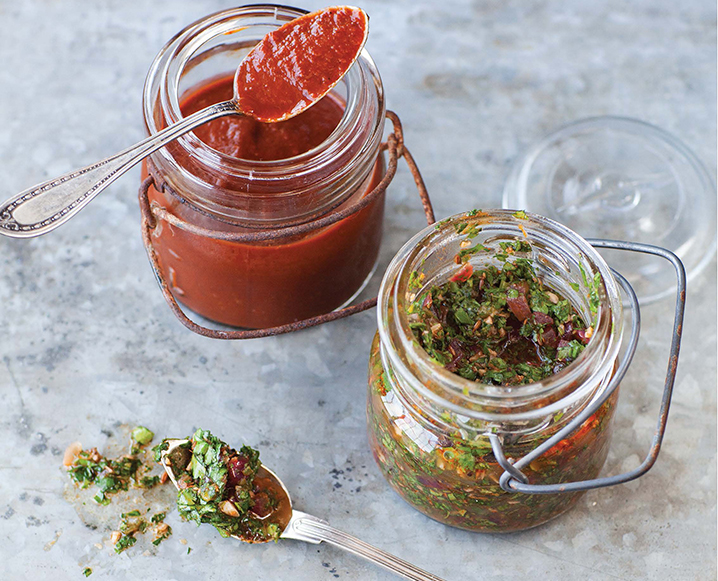 I am now on my 11th month of living a plant-based aka vegan as an ‘Afrodane’, (African, Danish) and I decided to share some

concepts that have come my way, especially as being African/black and also how I have changed and grown with old views and new ones 🙂 I plan on going more into depth with my plant-based journey when I am closer to my 1 year mark 🙂 For now I just would like to share other interesting experiences and thoughts I have had so far, which are mostly related to heritage and food.

I was raised from a small family of girl power (best thing ever) where my mom 10/10 made the best god given meals my little African soul could dream up! My mom had always been allergic to anything cow meat, but she still made the best beef soup/sauce one could ever taste. I was also the most meat enthusiast in my family but also perhaps the most emotional/sensitive on fairness and such. Note; Though I am plant-based, I do not deny that for many years I ENJOYED eating meat and so, my main objective to becoming vegan was to TRULY belief that it was more honest from my heart than eating meat. It took me a total of almost 9 years to fully take out all traces of meat in my diet and so, from a family perspective, my family had time to get used to the transitions too. I don´t believe it always has to take that long, but I do believe that you should always be at one with your decisions and aim to find your own path, because this has proven to be more successful in the long run. At least for me.

And so, when I came out as plant-based, my family were very understanding, my mom was worried of course but she is so sweet! She kept looking up things I could eat and would often have cool things at home I could try when I came to visit! That warmed my heart, because since this was my decision, I did/do not expect people to go out of their way to accommodate my chosen lifestyle, just understanding :). There were times when dinners were stressful because we needed two different sauces and I think my mom felt bad to making something elaborate if I couldn´t join in on the feast as well, but we have often been able to find solutions, especially for bigger dinners.

As an african, meat was always a big part of meals, though not as much as westerners perhaps. It was still a big deal, especially the ‘holy’ meat that is known as  chicken. Though my own family understood why I did not eat meat anymore, eating out with extended family and african friends often brought confusion. There was often a thought that I was doing it as a weight-loss diet?? and so it was temporally, explaining that I was doing it based on my own consciousness and that it would most likely be longterm was hard for people to fantom because ‘what about the chicken??’  Thankfully, though Africans do enjoy eating meat, there is a less use of meat bi-products in most dished outside of the ‘meatsauce’ which meant that for example, it was easy to just take the spinach and peanut sauce or the tomato and greens sauce and add to the starches of your choice 🙂 Easy brezzy!

Another thing I had to relate to was how my ‘Africanism’ and ‘veganism’ related? Was it really that ‘unafrican’ of me to stay away from meat and be so conscious of the suffering of animals? I wanted to understand this and then I remembered my grandmothers house in Uganda. I remembered her having chickens running around or maybe even goats. Fed daily and taken good care of and often left to run freely until some big event. Often in the village, meat was not always an everyday thing as it had became for those Africans that moved abroad or in bigger cities. Perhaps most still have the feeling that meat or animals still have the same lives as they did back home in the old days? Free roaming chickens which often had names? I tried to understand this because it would explain the weird expressions I would receive from black people when they asked about why I didn´t eat meat.

I am aware that not everyone had a grandmother with her own chickens and goats but I was simply trying to understand the back story of the relationships of animals and people and then eating them. The connection of the two for me, had to come from my own intuition about life and death and nature. I feel that this is a part I enjoy the most from my ‘Africanism’. My ability to feel and understand without pure ‘facts’ or ‘preached logic’ is something that I embrace. I thought about Karma, the circle of life, being guardians and safe-keepers of the earth, as all humans somehow are. I could connect to that. I could consciously agree and be one with those ideas and so they became part of my identity. I can´t say that this is my ‘African identity’ and not also perhaps Danish one, but I see my life as a mix of everything. I see myself as one mix balance of the things I understand and the things I aim to understand 🙂 And so, that is the identity I did not find but rather aimed to create for myself.

In the future and now, I would love to meet other african/black youths that could relate to this idea or transition as so far, I have been the odd one out, but I know there are out there somewhere 🙂 Finger crossed x

To end, may your day bring more light and joy into your life <3

Photo credit  from AfroVegan book (check it out!)