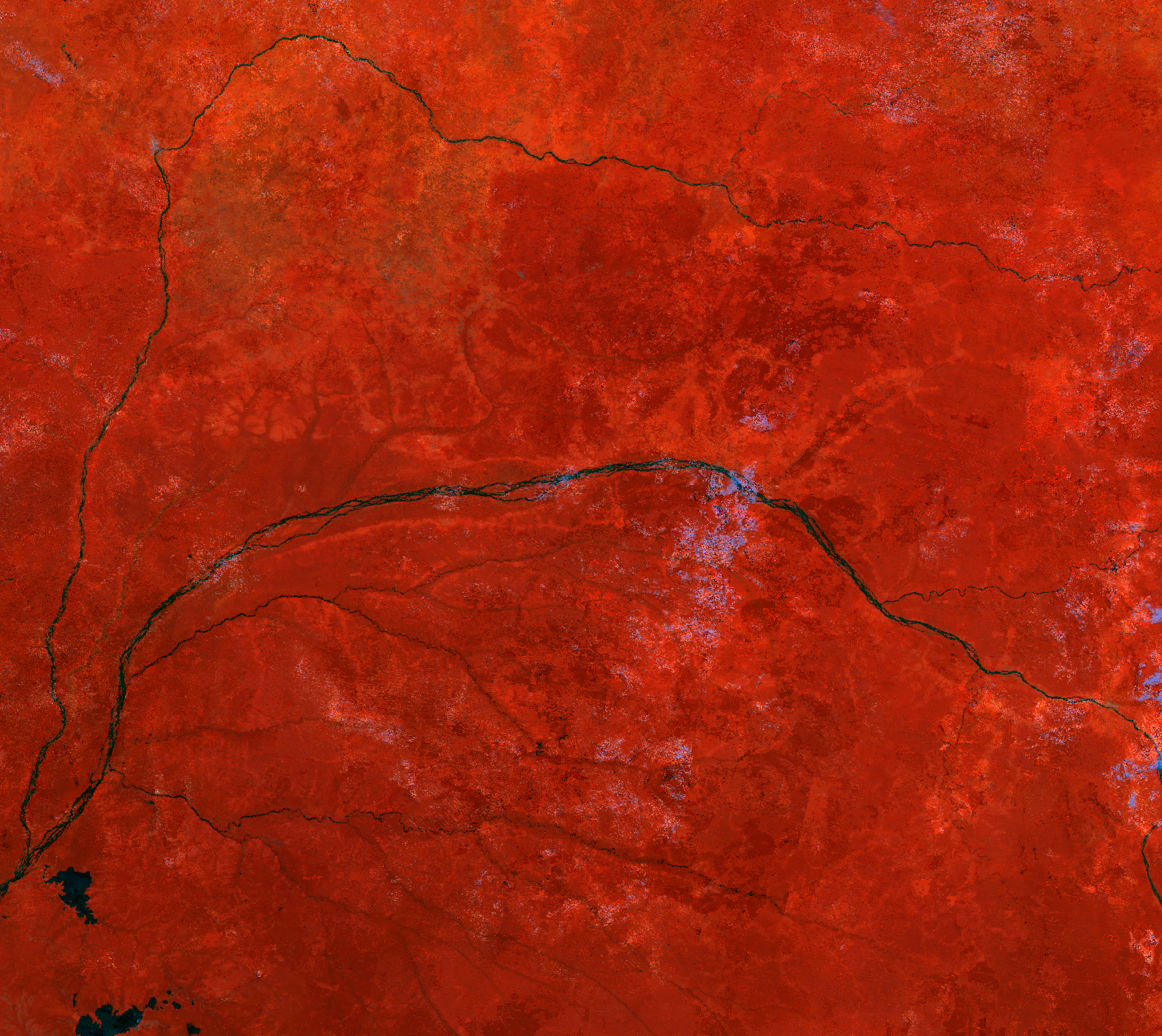 “At this moment, then, the Negroes must begin to do the very thing which they have been taught that they cannot do.”

So today´s post, or rather, rant is about the events taking place in Baltimore (#baltimoreriots) in the States, branded (not surprisingly) as chaos, looting and mindless rioting by the fine tuned mass media. People, mostly white/people or america, are asking for a more ‘civilised’ approach to confronting your oppressor  and expressing your frustration within a system that was, simply, never meant to work in your favour. So spare me the lecture.

Black people are ANGRY and they have resulted to violence and this is one big step forward from just feeling powerles and begging to be seen as human. Screw all that. You do not get to oppress, violate, kill, dehumanise and torture an entire race of people for centuries and then have the audacity to pretend you have any moral ground to police their reaction to all of this. Neither do you get to benefit from a system that does all the dirty work for you, so you can just enjoy your privilege AND  then suddenly have an opinion on how black folks should feel and act. You ALSO, constantly quoting Dr.King isn´t helping either because we all know who got rid of him despise all his ‘peaceful’ ways. Don´t even think of quoting Ghandi because he hated black people anyway, so let the man rest in his ‘peace’.

I may have opinions or ideas of how we (as a black people) should go about change but at the end of the day, the last thing you are going to see me doing is telling my people to ‘calm down’. If this is what they feel they need to do, then it is what they need to do. If the plan is to kill us off at least we can die in power and our own way. We have tried peaceful protesting, we have tried going by it through the judicial system and we have even tried praying to the God they gave us. Ironically, all because we were trying to show you that we are indeed human and as civilised  as you. But it is now very very clear that we live in different worlds and need to speak different languages and take different actions.

I want my people to breathe, l want them to live and grieve and have agency over their own lives!

Stay safe and don´t be a stranger